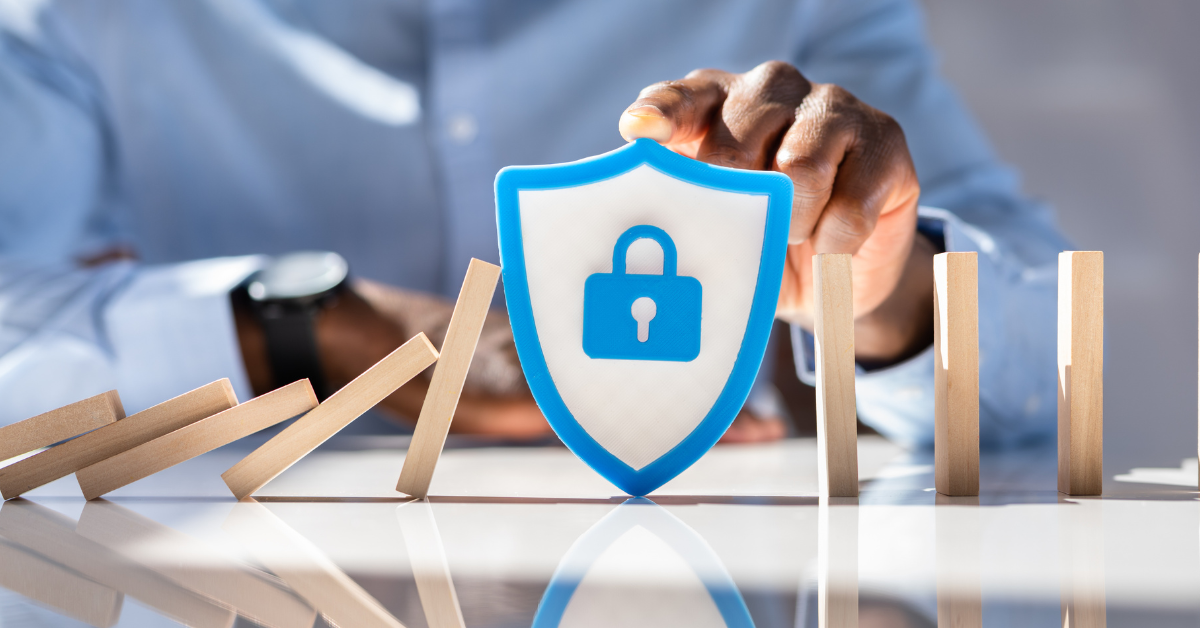 The recording will be available on December 7

How to Assess Risks, Plan Appropriately, and Address Foreseeability to Potential Exposures

With criminal acts on the rise, claims often arise that members of on-site security should have known in advance or might have been negligent in responses or preparedness. In 2021, negligence claims against security companies rose 4%, with 2022 anticipated to see an even sharper increase. How can you prepare your teams for all kinds of emergencies, manage and assess risks, and mitigate potential exposures?

Thinkcurity is teaming up with Michael Gerard, a Police Practices and Premises Security Expert at Robson Forensic, and Carlos Francisco, host of The Corporate Security Translator, to help you better understand the duty and responsibility of security professionals to provide reasonable care. With over 26 years of law enforcement and physical security experience, Michael will pass along valuable insights on risk management and emergency preparedness.

Learn key risk management and emergency preparedness strategies to reduce your potential exposure with our interactive and informative webinar on-demand.

Carlos has led the security teams of some of the largest corporations in the world, including Walt Disney World Resort, Amazon, and Facebook, as well as teams at major international events such as Super Bowl 50, Major League Baseball, National Basketball Association, World-Class Marathons, and many more.

He understands what is impactful and has spent years helping people transition from law enforcement, military, and federal jobs into the corporate world.

Carlos holds a bachelor's degree in Criminal Justice and a Security Leadership certificate from the University of Central Florida and a Masters' in Disaster & Emergency Management from American Military University. 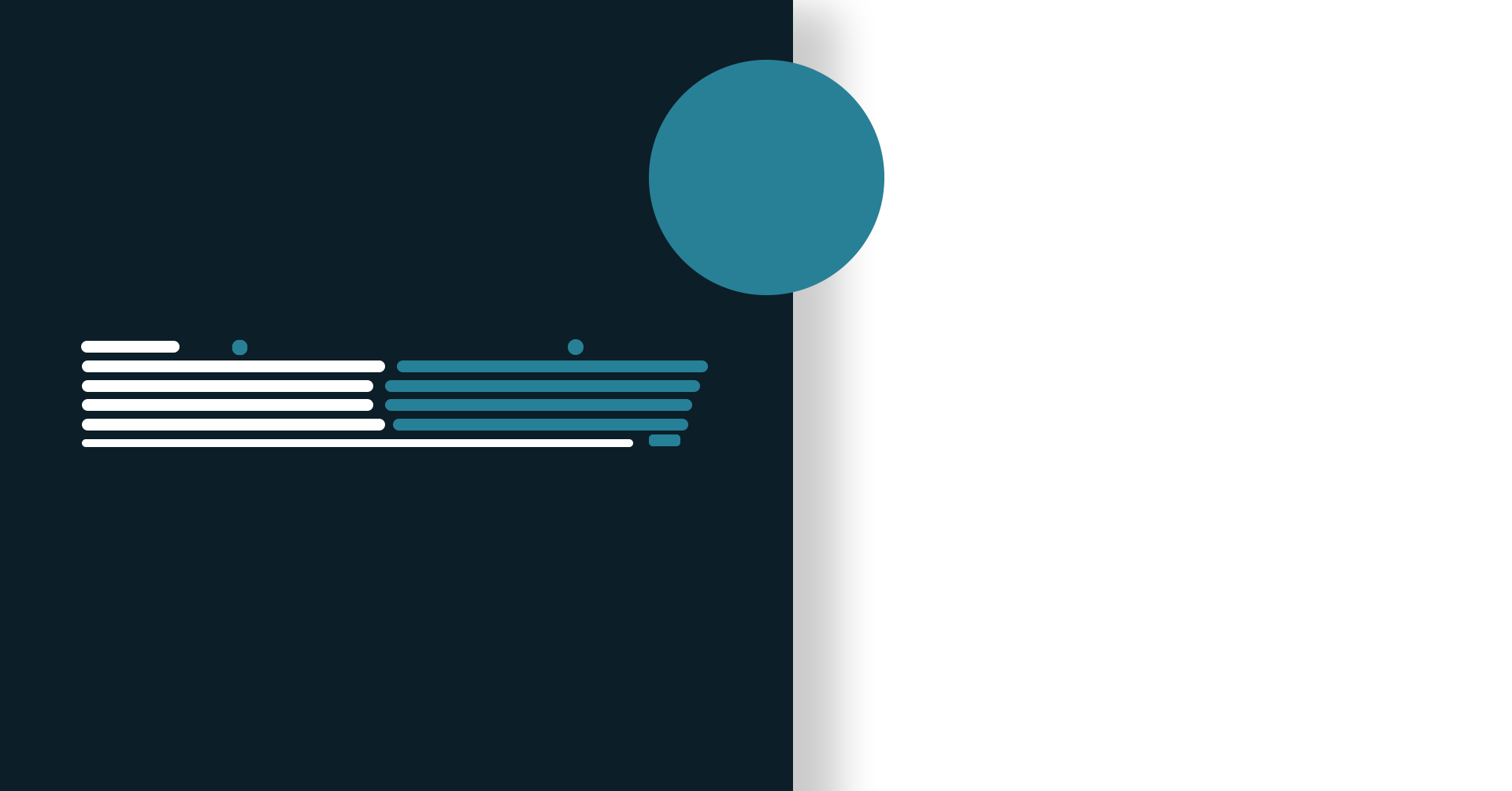