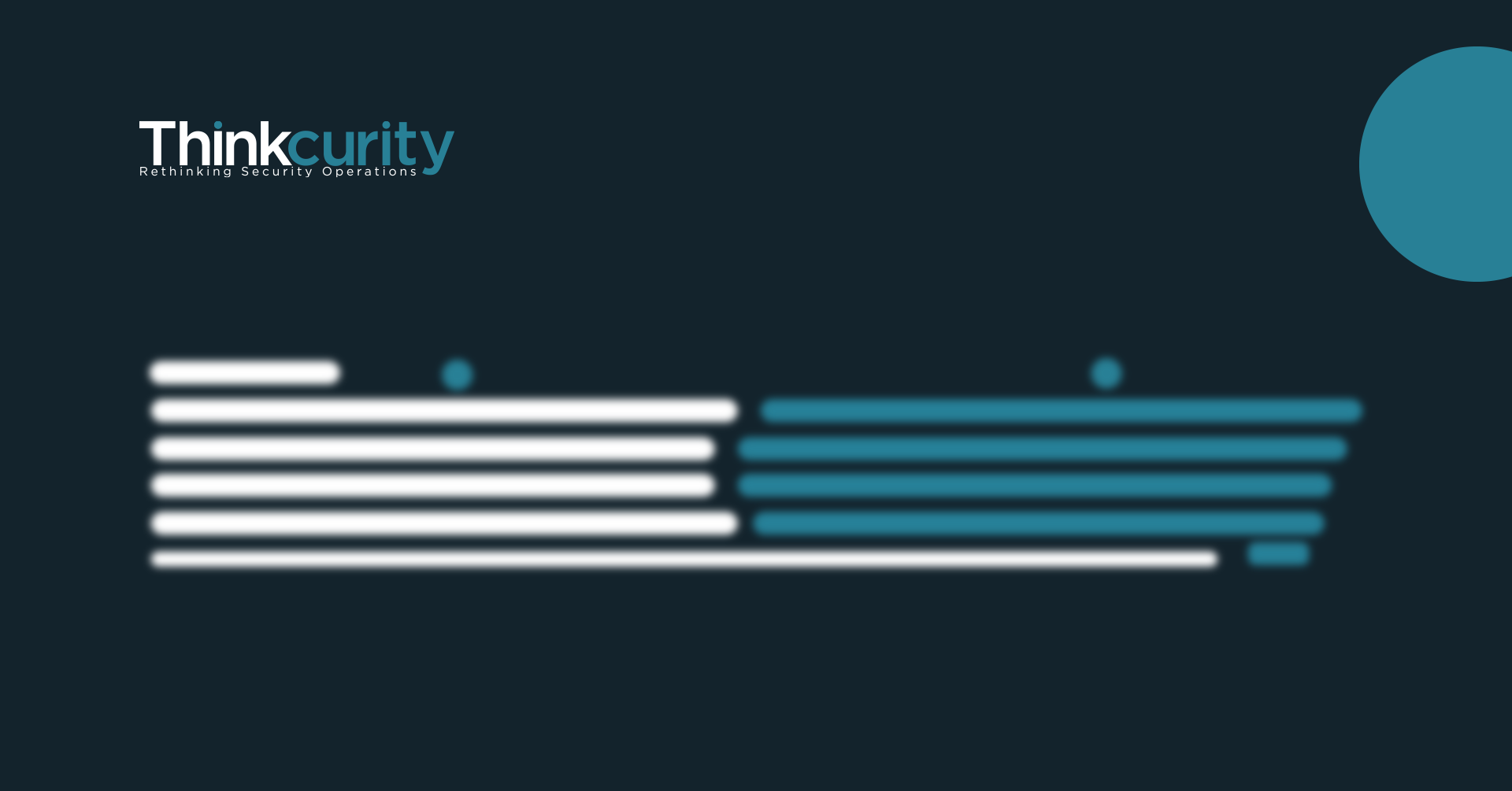 END_OF_DOCUMENT_TOKEN_TO_BE_REPLACED

In the private security industry, compliance is everything. Knowing what is and isn’t acceptable or legal as the manager of an entire operation or an officer in the field can prevent losing valuable customers, engaging in expensive lawsuits and ruining a company’s reputation.

But compliance is messy. Laws and regulations for physical security are very different from state to state. It can be confusing if you’re trying to figure out what rules apply to you.

In this article, we are going to look at one area of the security industry that can be really complicated when it comes to staying compliant: armed security.

Why is Armed Security Important?

There are over one million security officers in the United States - double the number of police officers.

Security officers can really be thought of as a type of “first responder.” The average response time for 911 first responders is 7.9 minutes. That’s a long time for a lot to go bad in a dangerous situation.

But there are not as many armed officers as some people think. Robert Perry’s 2019 white paper says less than 10% of security officers working for contract security companies carry weapons.

Schools, high-profile individuals, or targeted assets like armored cars need brave people to protect them. And having a trained and armed security professional in these roles can make the difference between life and death.

People are seeing more of a need for armed security, but filling the need is not easy. On top of minimal training, there’s confusion about what “power” or authority security officers have in the field.

While security officers should be considered first responders, they are not law enforcement officers. They have to be careful about what is legal for them to do.

Security officers can’t make arrests as police can, and their “jurisdiction” (for lack of a better term) ends with the property line they are working. This can create a lot of confusion on when to act, especially when the officer is armed.

All of this grey area can cause a lot of problems.

When security officers are not trained on what laws to follow, a company can be at risk for lawsuits.

Security officers are regularly in situations that require them to use physical force. But with less legal power and protection than law enforcement, a private security officer can easily step over the line of excessive force without even knowing it.

If an officer does cross the line, it can lead to a lawsuit which is not only expensive but can also ruin a company’s reputation.

What’s even worse: not knowing local laws leads to a lack of training allowing the possibility for tragic accidents to happen.

In November of 2019, a security officer in Florida accidentally discharged his firearm, killing a 62-year-old woman. The security officer told police he was trying “to familiarize himself with the weapon.”

But that should have already been done. Even though Florida requires 28 hours of training for unarmed security officers, only some of that training is dedicated to firearms.

This lack of training lead to a horrible accident that could have been easily avoided.

4 Tips for Success in Armed Security

Keeping your armed security operation compliant and safe doesn’t have to be so hard. We have 4 tips on how to not only avoid lawsuits and accidents but how you can set yourself apart from the competition.

1. Make sure you need armed security

Having armed officers can be a great thing. It can give property owners a better feeling of safety and can actually save lives.

But in order to minimize the risk of accidents, only deploy armed officers where you actually see a need for them. This article shows what industries use armed security the most.

This website gives a list of the security officer training requirements in every state. If you’re unsure about the requirements for your state, it never hurts to go with the most strict standards.

The California Bureau of Security and Investigative Services (BSIS) often sets standards for the security industry in the rest of the country.

Knowing how to use a firearm as an armed security officer is very important. But knowing when to use it is just as important.

Sending officers to de-escalation training can teach them how to avoid using their firearms at all costs. And the Department of Homeland Security has a guide on best practices for armed security in federal facilities.

If you have armed officers, you have to plan for a time when they have to use their firearm. Using digital reporting software like Silvertrac will help keep officers accountable in any situation.

Setting standards for a daily activity report and incident reports will set you up for success. If you do find an officer in a lawsuit, having detailed, consistent reports will help you defend them.

For more help in this area, check out this webinar with CALSAGA on how to keep your security operation compliant.

A security guard company owner like yourself probably dismissed that marketing 101 class from years past. However, if your security guard firm is like most other small and medium operations in the industry, then you’ve probably already faced issues that traditional marketing methods can’t solve. Running expensive ads or trying to warm up cold contacts through traditional marketing and sales efforts can typically yield limited results.

Improving the Customer Experience in Your Security Team

The role of security has always been primarily a deterrent for threats; someone or something that, by just being present, can mitigate risk. However, this presence can greatly influence how visitors and clients’ staff perceive the security officers and the security company that supports them.

What is the Future of Manned Guarding?

As we start to see businesses ask for security services, a question remains – will the physical security industry get back to the same level of operations as they were before the pandemic?